more than a smile

10 years ago I became a mom to a beautiful boy. Life was hazy, sleepless and amazing. Our son had some challenges, but we, us and our doctor, were just chalking it up to the fact that all babies are different. After a visit to a different pediatrician in the same practice due to a scheduling conflict our lives were forever changed. Instead of leaving the doctor with a list of what milestones were up next we were leaving with a diagnosis and a scheduled surgery. Colin had hydrocephalus and required surgery to place a shunt that ran from his brain to his abdomen. Brain surgery sounds scary. Suddenly everything was different, crazy and emotional. I picked up my point and shoot as a form of therapy, somehow being behind a camera made everything easier to process. His first surgery went great, textbook, we were home with in 4 days and working through our new normal. After about a week of being home Colin started to cry one afternoon, and something in my gut took over and I knew that this wasn't right. After a call to the neurosurgeon we were on our way to the hospital with a surgery room ready. Colin's body rejected the shunt, they got it out, but the next couple days were touch and go. He was having seizures from the brain infection and wasn't breathing on his own.  We moved in to Children's Hospital for almost a month until a new shunt was able to be placed and he could go home. I documented our whole stay, the first short one and the second long one. I got asked why I was doing that, and asked if I wouldn't rather just forget. I didn't, I didn't want to forget anything. I also wanted to show him when he got older that he could overcome anything. Look at what he went through at 3 months.

After another surgery at 7 months old, I finally took him in for professional pictures. They were cute, and the place did a great job. They put him in a little bathtub, lots of other props and he is smiling,  All our family ooohed and ahhhed. The whole process left me a little underwhelmed. They didn't feel real to me. They didn't seem to represent him and who he was. He was so, so, so much more than a smile in a bathtub.  While I already liked taking pictures at that point (really, what mom doesn't) my love grew after that. I wanted so much more from a picture, I wanted all of his personality.

Along came 2 more kids, multiple camera upgrades, new lenses, a facebook page, clients, a website. I won't deny that a lot has changed, but I still believe that children, all of us really, are so much more than a smile.

This is him then... (I didn't take the 2 pictures that I am in, my husband took those) 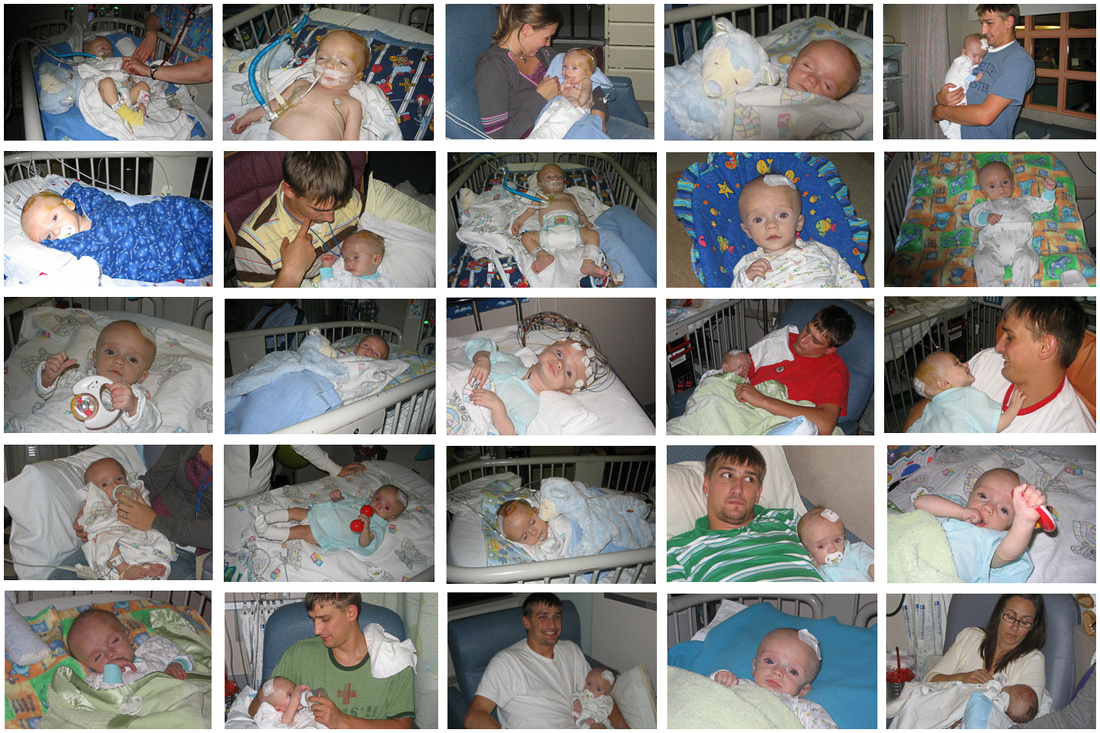 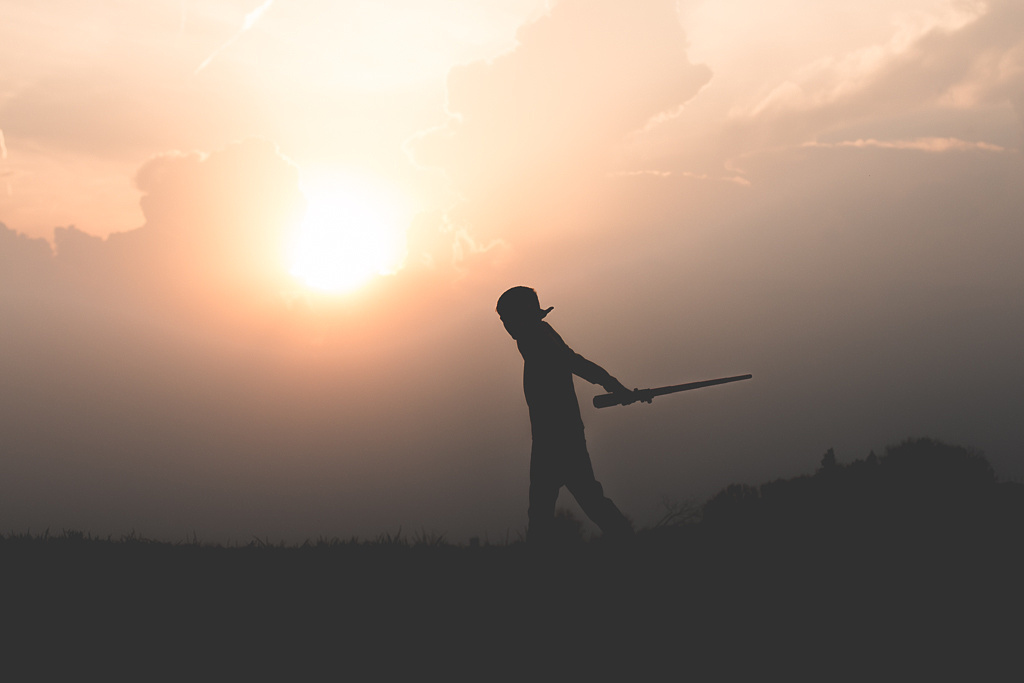 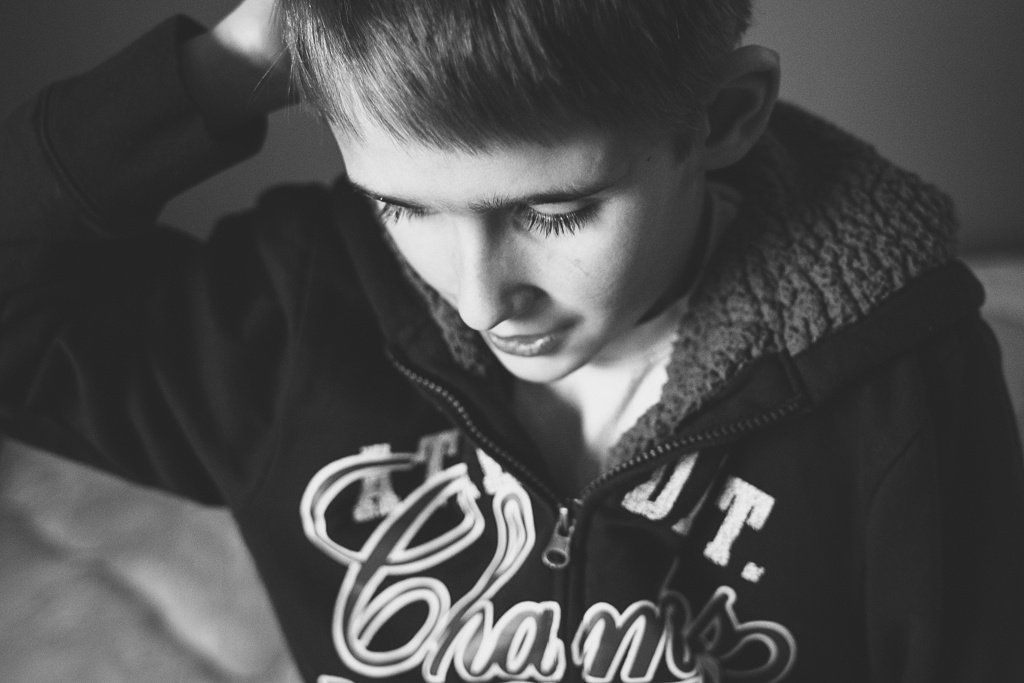 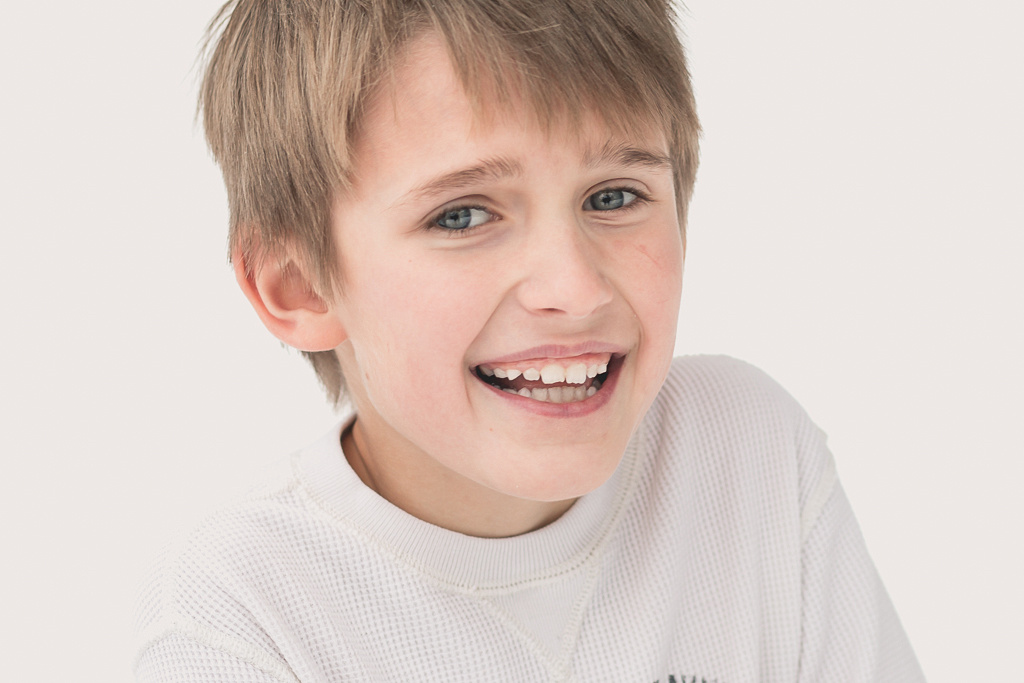 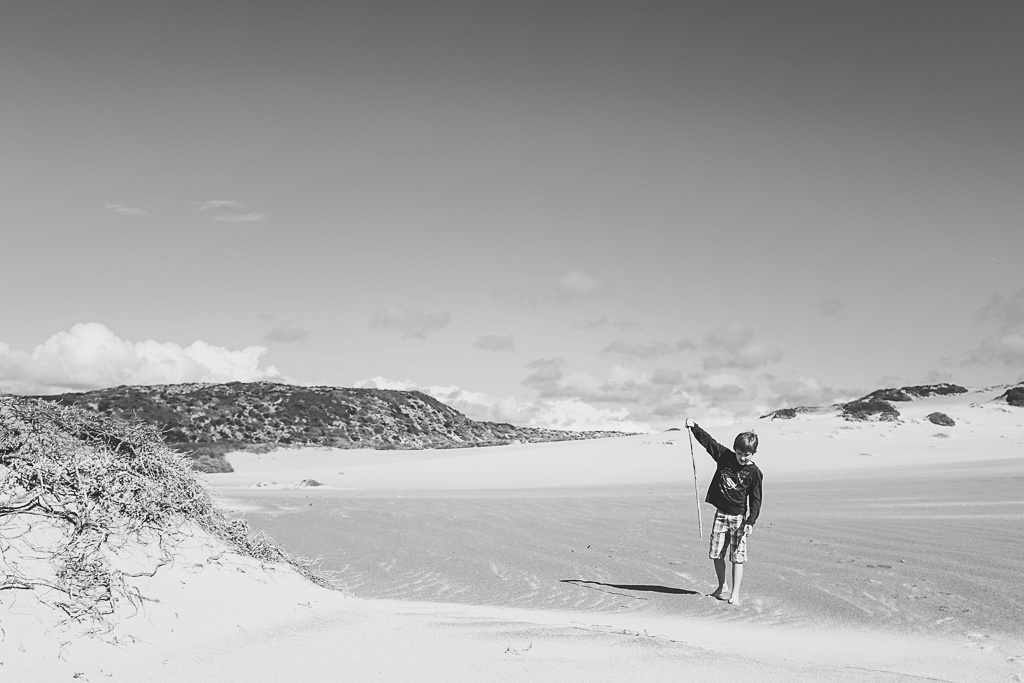 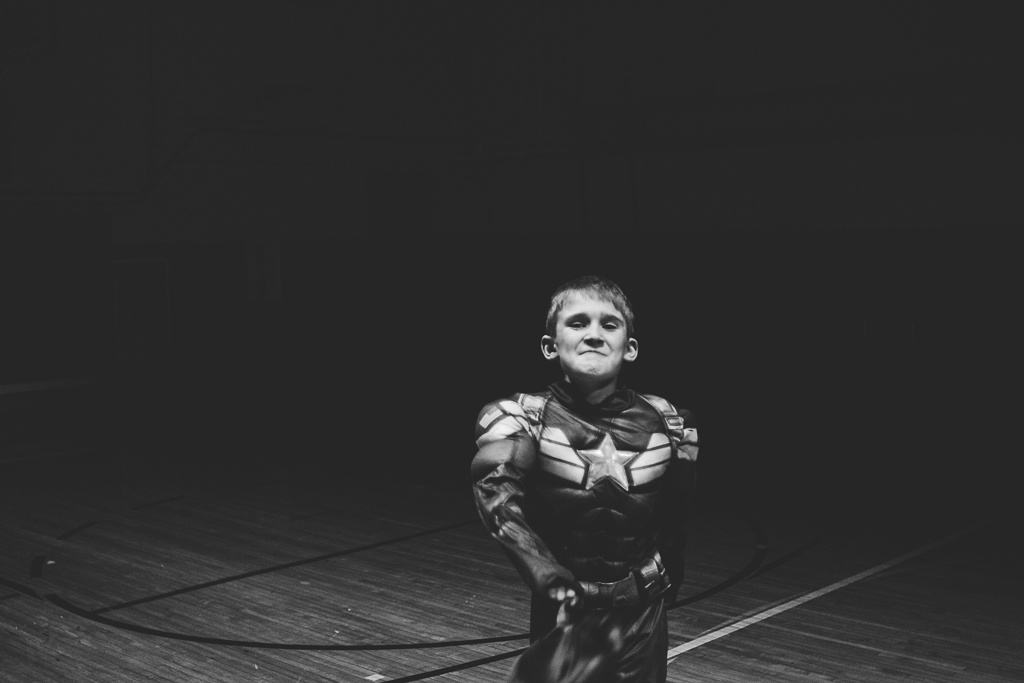 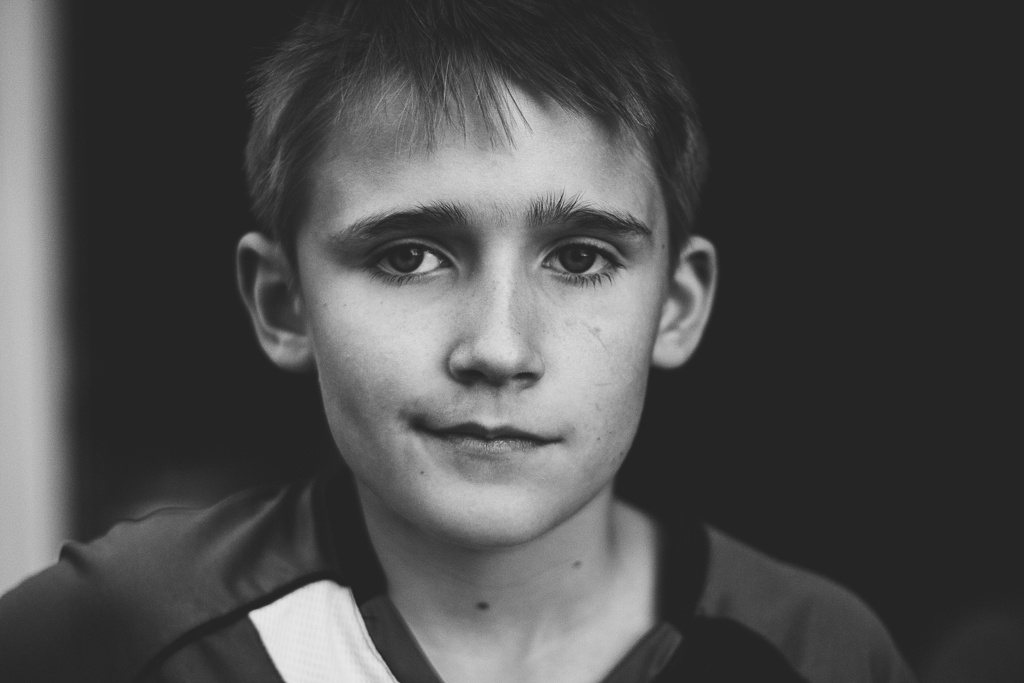 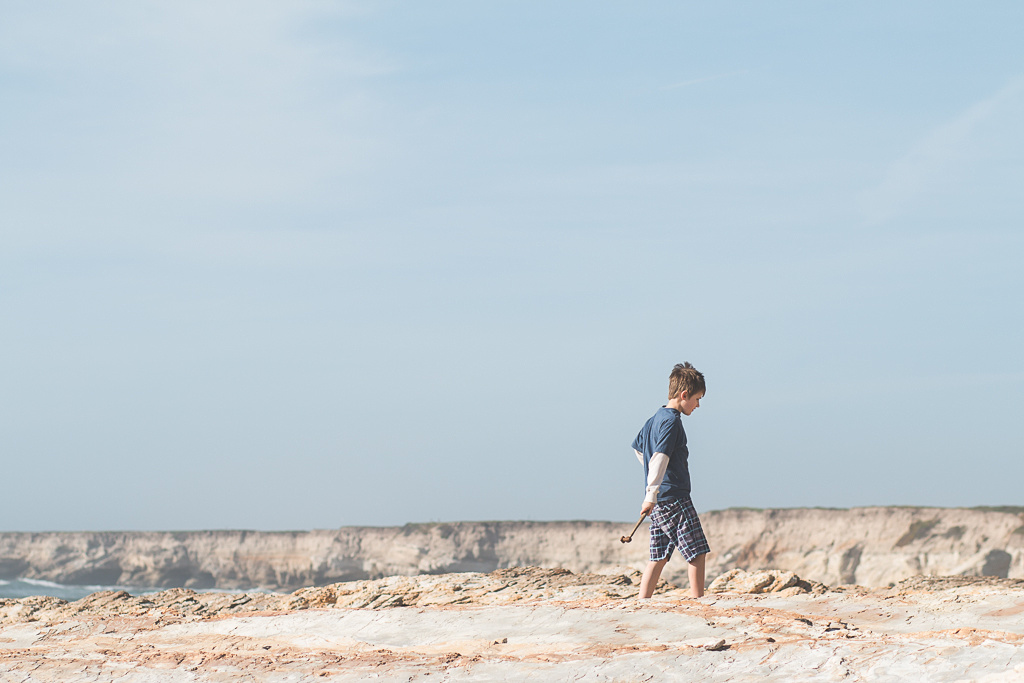 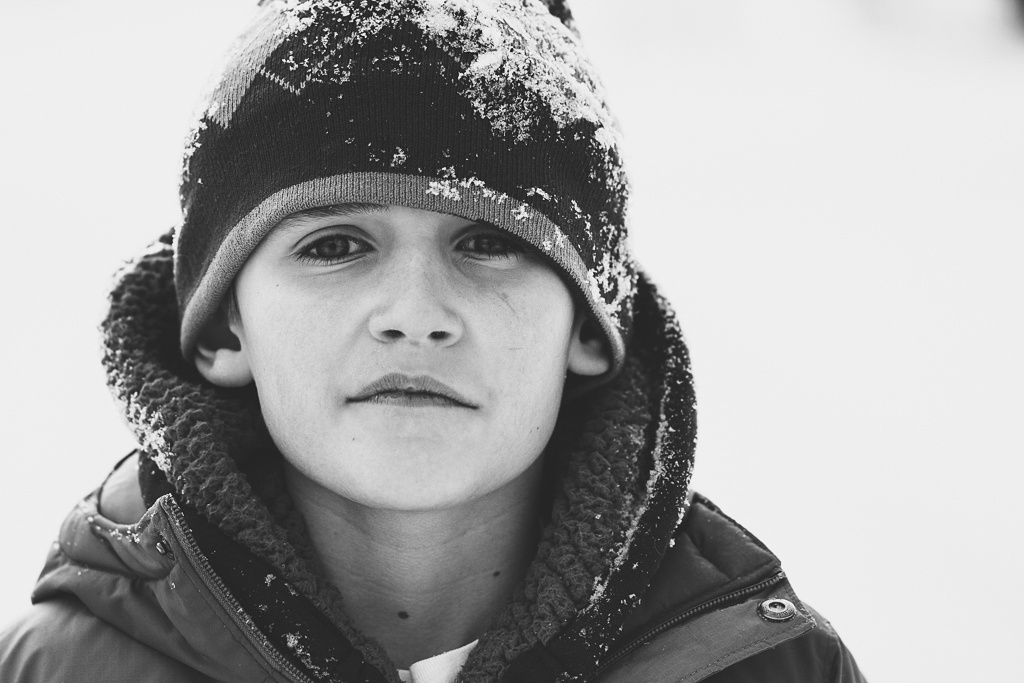 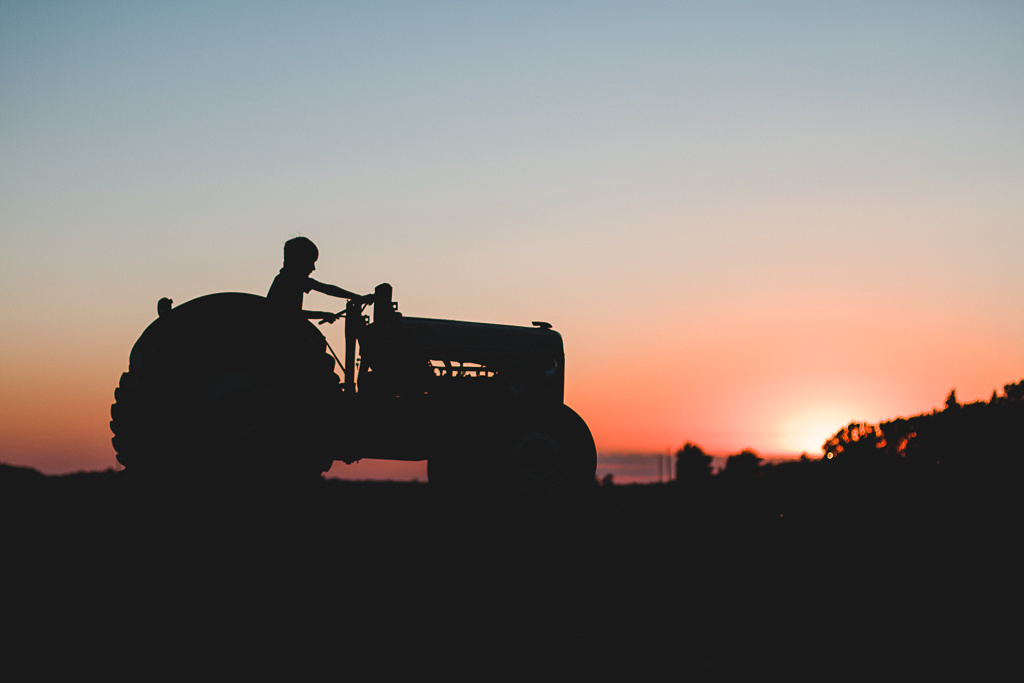 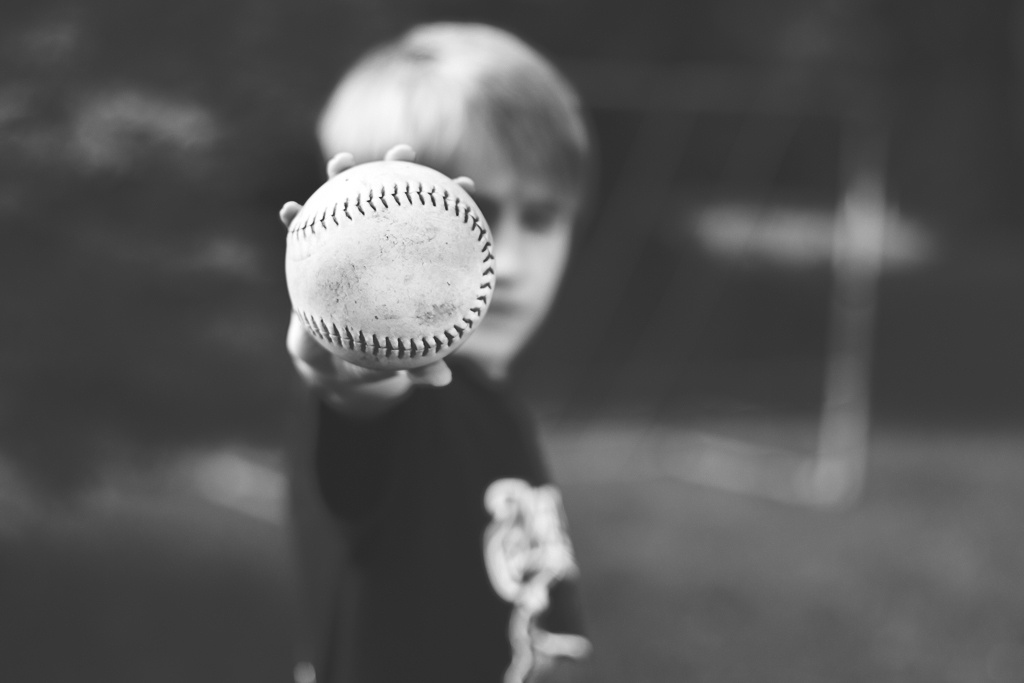 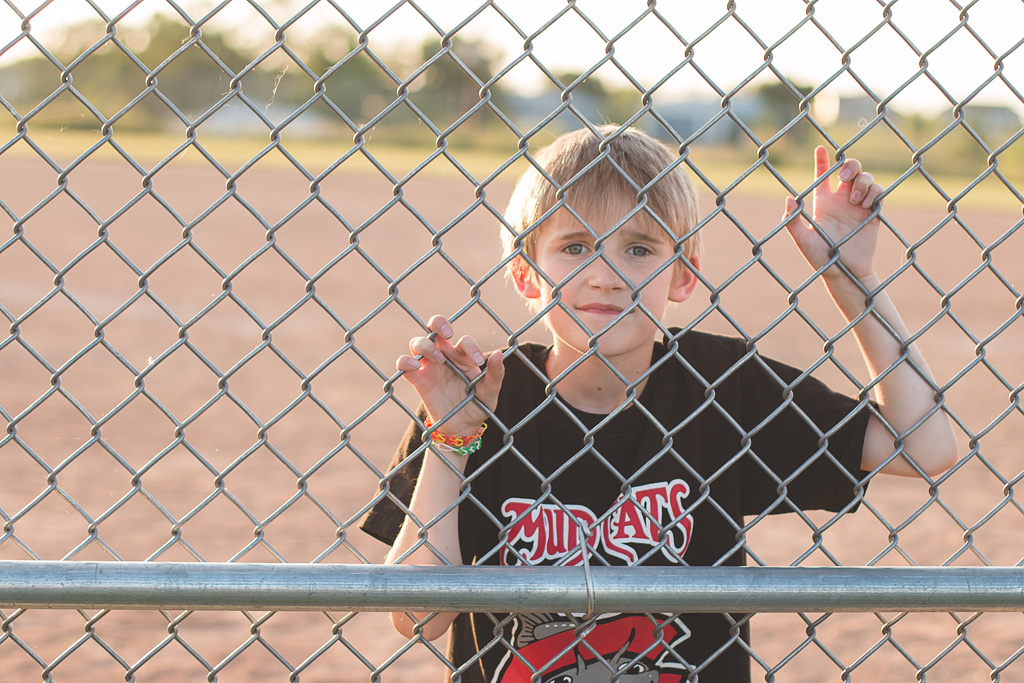 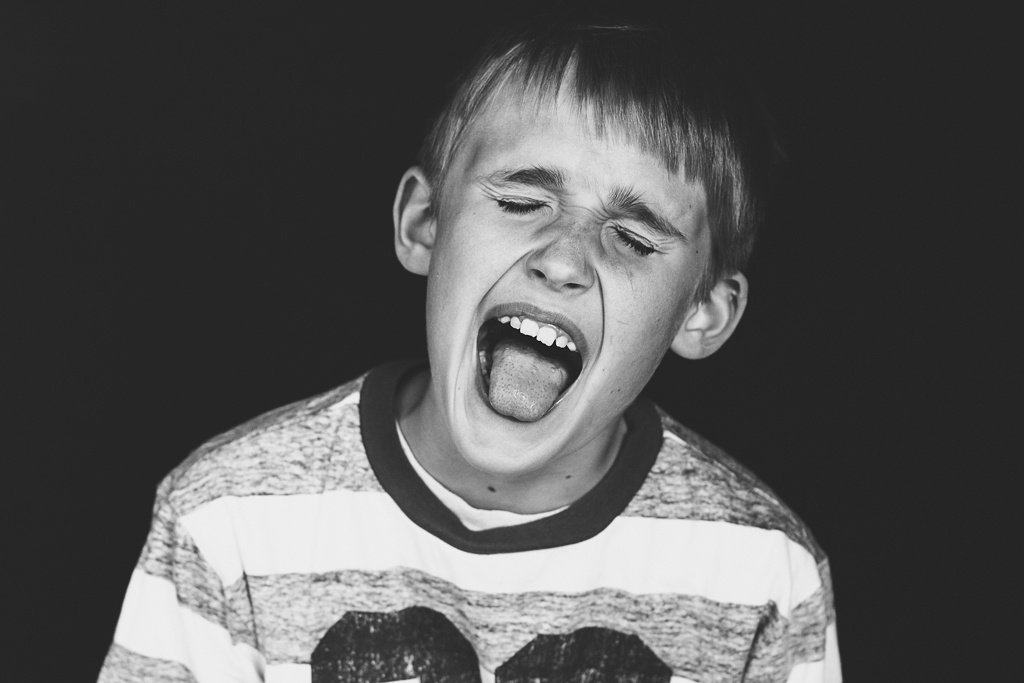